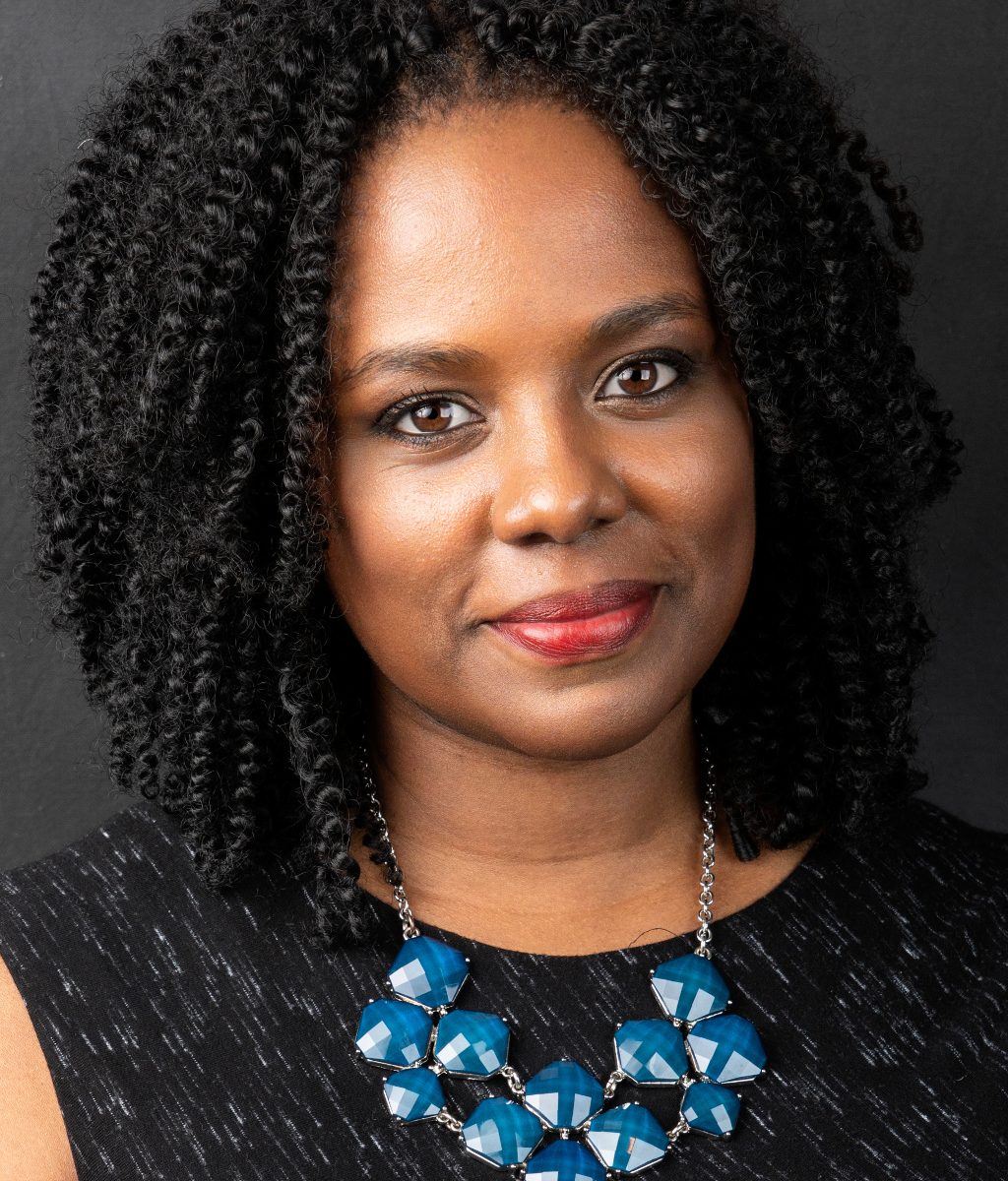 Meet Michelle Kennedy. Michelle is the Founder, Producer, and Executive Director of the Chicago South Side Film Festival.  Michelle is a South Side native who graduated from Kenwood Academy in 1991 and went on to earn degrees from the University of Wisconsin, The University of the West Indies, and Rutgers University.   She has 20 years of professional experience in Real Estate Finance and Development.  Additionally, Michelle is a film enthusiast who regularly attends film festivals all over the world.

Numerous notable and critically acclaimed films have been made on the South Side of Chicago.   The CSSFF will endeavor to reclaim those films that have been lost to time, and to introduce them to new audiences.  The CSSFF also endeavors to create a nurturing environment for new films to be introduced to the public.  In addition to its signature annual film festival, the CSSFF plans to produce free-standing, year-round events with innovative programming.

“The major challenges of the Chicago South Side Film Festival are working on the festival part-time while working full-time in Banking.  All of the festival’s team members have full-time day jobs, so we tend to work during early morning or late evening hours.   Another huge challenge is raising money – we are new on the scene and a lot of foundations and sponsors seem wary of taking a chance on us. The biggest accomplishments are being able to double our capacity in just three years and having a positive impact on the lives of South Side filmmakers.”

“The Third Annual Chicago South Side Film Festival takes place from September 27th to October 6th at various locations on the south side of Chicago. Schedule with time/location of the events are on our website www.southsidefilmfest.org”

“The most anticipated movies at this year’s Chicago South Side Film Festival are Thee Debauchery Ball directed by David Weathersby and the 35th Year Anniversary Screening of Beat Street.”

“My mother is the most influential person in your life. She grew up in very humble circumstances and has been able to reach her full potential through education, her religious faith, and a deep commitment to family.”

“I’m most proud of my family, especially my husband and daughter.  They are wonderful people and I’m very lucky to have them in my life.”

“I like the diversity and wide variety of people in Hyde Park.  You get a little bit of everything in Hyde Park, which is unusual in the City of Chicago.”

“If I had to recommend one business in Hyde Park, it would be The Silver Room.  That store is more than just a boutique – it’s more like a social club or community center!  Owner Eric Williams has created a very unique and useful space that should be replicated in every South Side neighborhood.  Also, the annual Silver Room Block Party is a blast.”