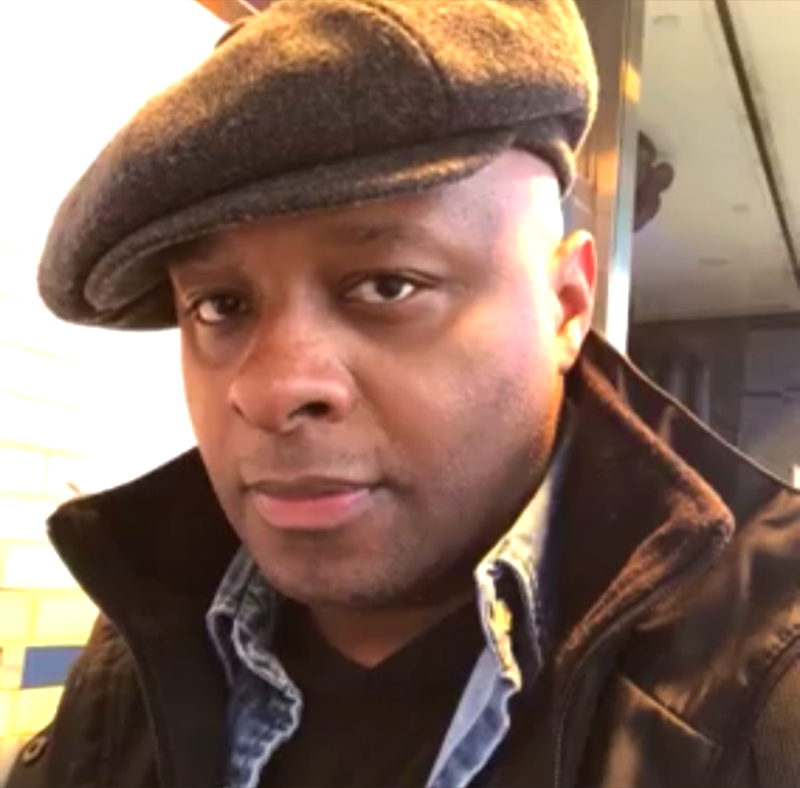 Meet James T. Alfred. James is an award-winning American Actor, from the south side of Chicago. He has performed in thirty productions of plays in the American Theatre as well as Russia. James appears as Tyree on the FOX hit drama Empire.Other television credits include Chicago PD, Prison Break, BOSS, and The Blacklist. He is the writer, producer and sole performer of A BROWN TALE, a solo show about his life growing up on Chicago’s Southside. James is a graduate of the Institute for Advanced Theatre Training at Harvard University. Alfred holds an M.F.A in acting from The Moscow Art Theatre School in Russia and a Bachelor of Arts Degree in International Business from Cardinal Stritch University in Wisconsin. A proud alum of The Piney Woods School, James is a man of Omega Psi Phi Fraternity Inc. He currently resides in the New York Metropolitan area.

“My mother is the most influential person in my life. She is a rock star! She has a bearing on just about every decision I make in my life. She is strong, fierce with an unshakable faith in God that has served as the cornerstone of my faith. Her strength and love for people has provided an example for me on how to love and treat others. Her parenting is exemplary.”

“I am most proud of getting a Brown Tale produced. It is a testament, a concrete example of the infinite possibilities and potential we have as human beings. That show was merely a thought in my head. It took 15 years for me to see it in the form I envisioned it. I stuck with it and didn’t stop until it was produced and presented in its fullest form. Through that show I was able to celebrate my family, my community and elevate all those people from that community to extraordinary heights. I showed the world the regality and majesty of these Kings and Queens from “the hood.””